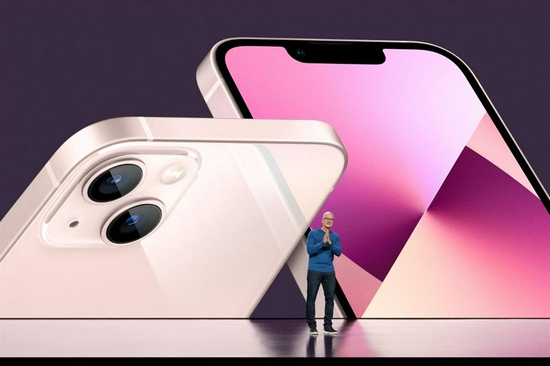 Their camera system gets its biggest advancement ever. With new sensors and lenses for three rear cameras, optimized to work with iOS 15 and powered by the new image signal processor (ISP) in A15 Bionic for improved noise reduction and tone mapping, the iPhone 13 Pro lineup features the best camera system ever on iPhone, the company said.

The all-new Wide camera has a larger sensor with 1.9 micrometer pixels. Coupled with the larger f/1.5 aperture, the Wide camera on iPhone 13 Pro and iPhone 13 Pro Max offers improvement in low-light situations. Sensor-shift optical image stabilization (OIS) is available on both models, stabilizing the sensor instead of the lens. 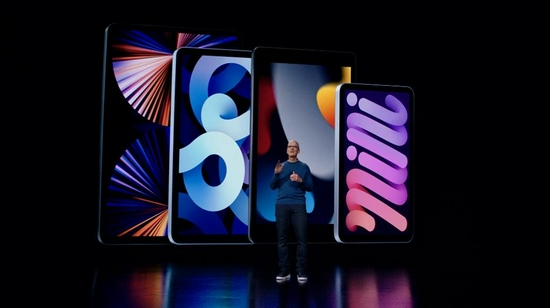 This handout image shows Apple CEO Tim Cook introduces the latest iPad and iPad mini to the iPad lineup during a special event at Apple Park, as seen in this still image from the keynote video.

"iPhone 13 Pro and iPhone 13 Pro Max make up our most pro iPhone lineup ever with the biggest advancement for our camera system, the best battery life ever in an iPhone, and the fastest performance ... setting a new standard for iPhone," said Greg Joswiak, Apple's senior vice president of Worldwide Marketing.

With 5-nanometer technology, A15 Bionic features a new 5-core GPU in the Pro lineup, ideal for video apps, high-performance gaming, and the slate of new camera features.